Be A Nerd (For What You Love) 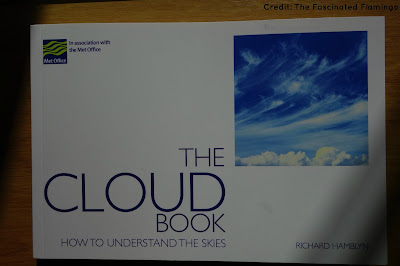 Now that I'm over here being an adult and stuff I'm at an age where I make my own choices and I choose to learn. I have no idea why I thought as a child that it wasn't cool to learn (although to be truthful I wasn't cool at all so I literally can't even name anything that was cool...bang on the door stuff?). Admittedly it's not cool learning math equations that I've yet to put into practice in my career let alone my life but it's weird how resistant I was to learning. Now as an adult, it's not cool or uncool to learn; it's just something I think people want to do.

For example, I have a total thing for the sky. Sunrises, sunsets, the stars and in particular clouds. Maybe it's because I'm an air sign. Maybe because clouds are just so temperamental (funny that I feel I have an affinity with its ability to cause sunshine or thunderstorms). Or maybe it's just because I think they're gorgeous. I genuinely nearly walk into lamp posts / moving cars / old people when I see a stunning cloud formation. However, while I marvel at nature's beauty pageant in the skies (and maybe have the odd bump on the head), I wanted to learn a bit more about them. So I did it the old fashion way and got me a book.

There are a lot of pictures. Oooh. However there are lots of words I can't even say. Aaaah.

This post isn't about telling you all about clouds...although off the bat I can now tell you that there are 27 different classification of clouds, split across high, medium and low clouds and my favourite kind are the cumulus congestus but I'm also partial to a cirrus spissatus...

What I want to ask is, what interests you so much that you would actively take the time to learn about it? To the point if you had to take an exam you still would. If university didn't cost as much as a house deposit and you were granted by some magical company to go back to university and learn what you wanted, would it be different to what you did the first time (or what you studied at A-levels or GCSEs)?

This is not to be mistaken for curiosity which I think we are all naturally good at. Me and a colleague watched a hilariously dated video about how ships in bottles are made but I wouldn't say we know all about it now, nor do we want to. I'm talking a deeper knowledge where you spend every waking moment wanting to know everything about it. Like mastermind category knowledge. What would you want yours to be?

We learn to survive. For example, apparently our sweet tooth goes back to cave man days when they knew sweet berries were OK to eat but bitter berries were likely to kill you. But these days it's mainly surviving office politics - more treacherous being left on a desert island I'd say - or learning how to navigate driving around the streets of greater London without flipping the bird.

I get it, self-learning for something that won't keep us alive is hard. We're tired and because there's no survival benefit there's no motivation for us to do it (I haven't yet got to the bit in the cloud book about how to identify the cloud formation of an apocalypse) and we'd rather spend our precious free-time being entertained, not bloody studying. But life isn't about knowing just enough to survive (for those in a privilege situation like me where survival is not something I have to consider) but to thrive. It doesn't matter if no one else you knows isn't interested in it, if it's something that makes you super happy then I say do it!

Finally, while I don't know everything about clouds here's a few my my photos to show you some of the times I've been enchanted by the skies. 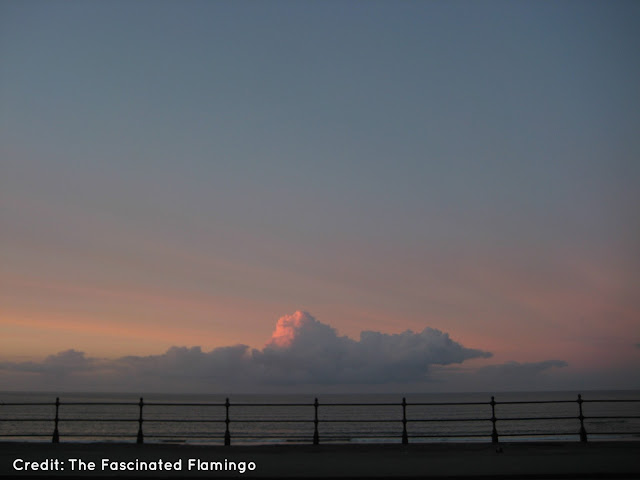 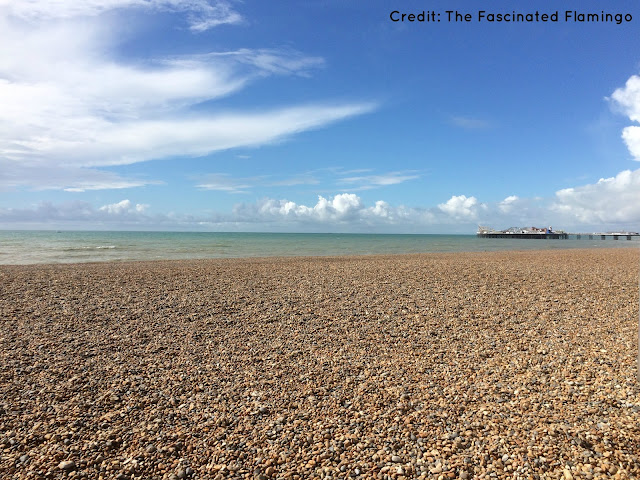 Welcome to the Fascinated Flamingo! 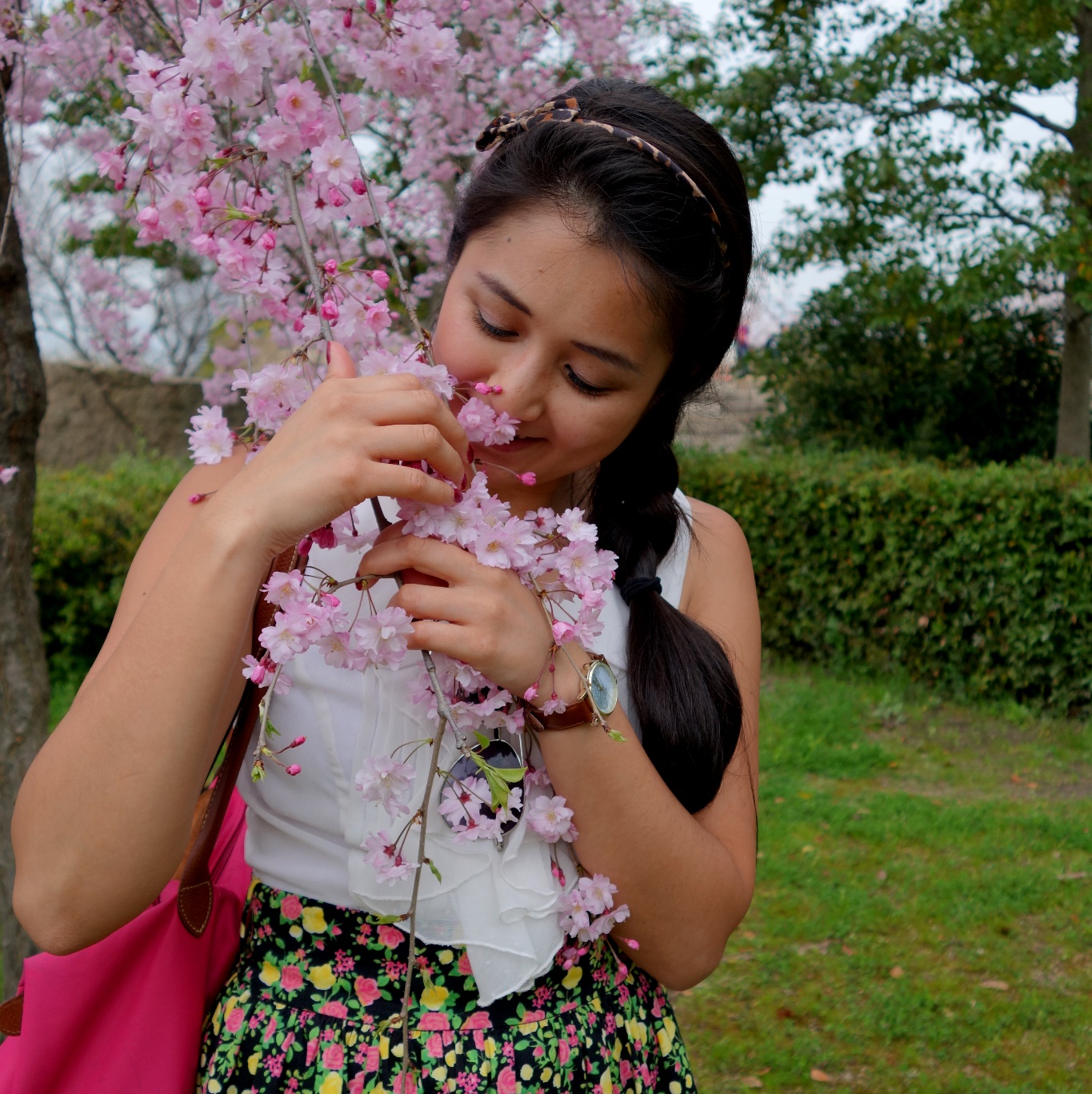 Hi! I'm Thuy. I've been told I'm one of the happiest people you'll ever meet so here's me sharing what goes on in my life that keeps me happy.